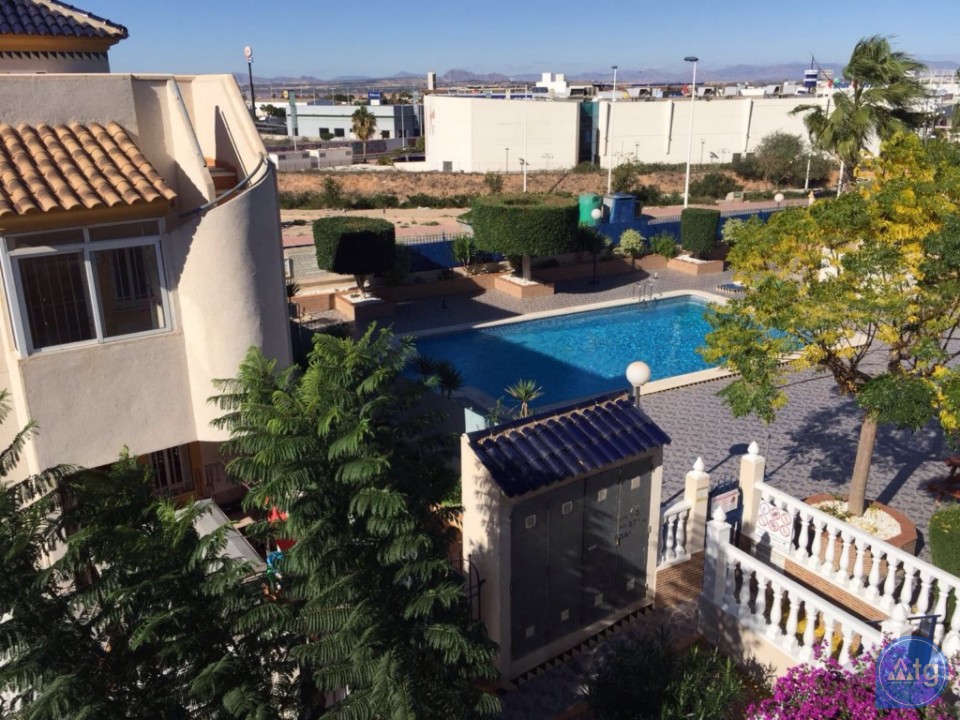 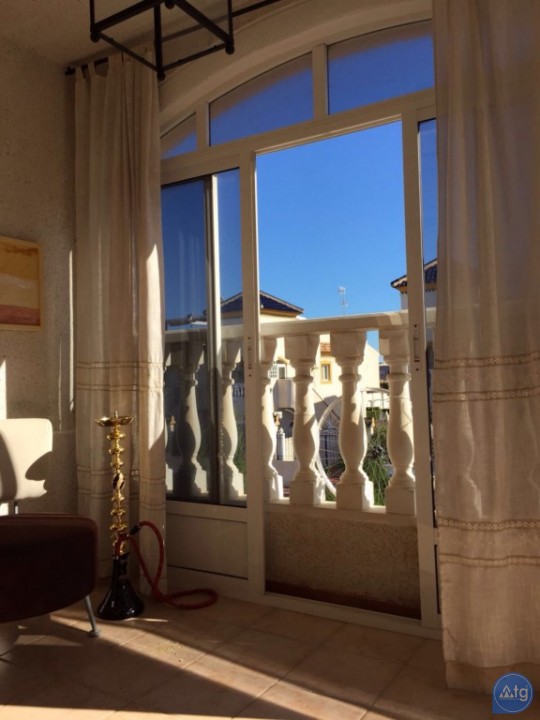 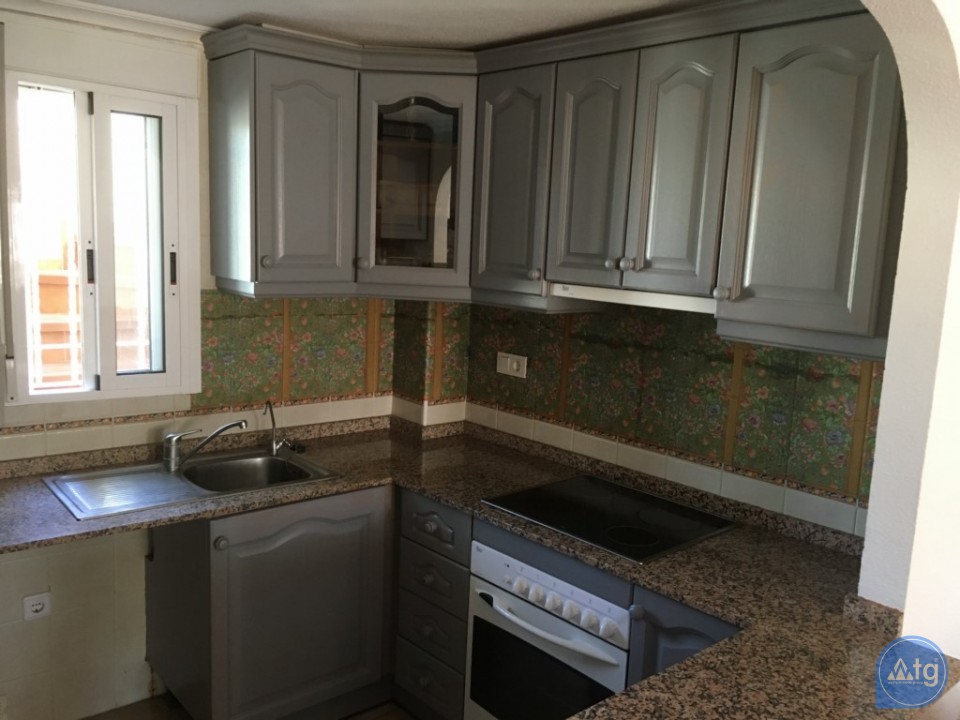 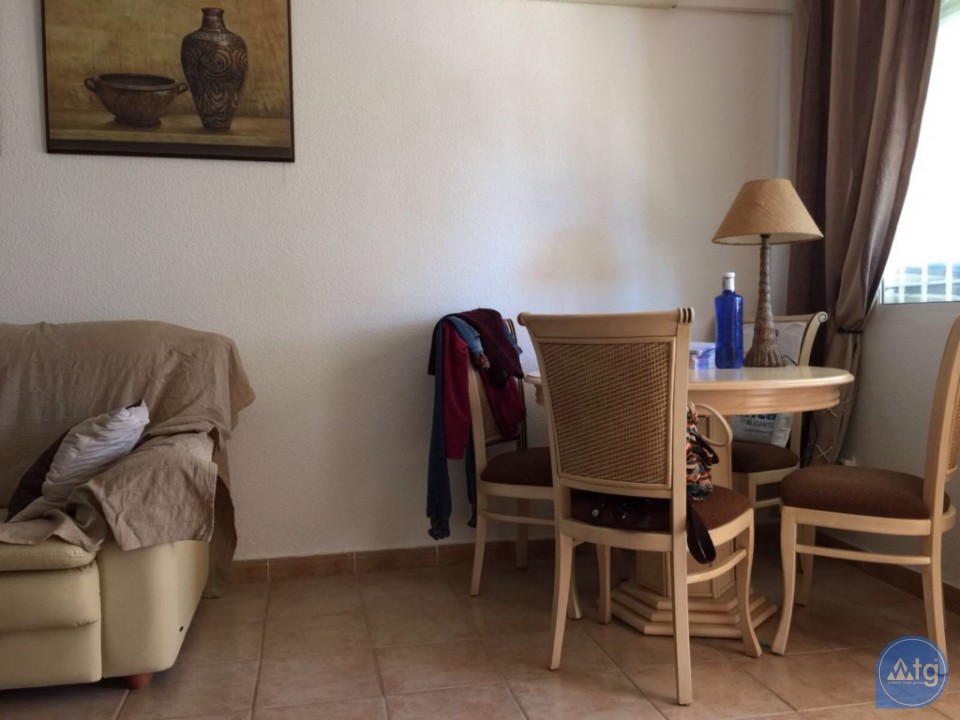 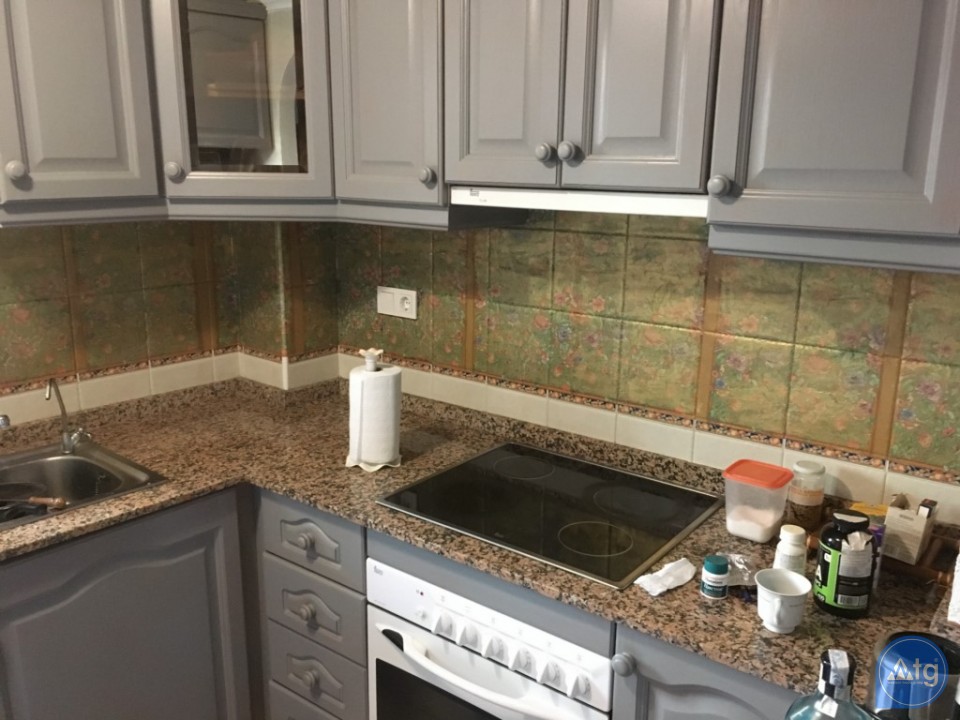 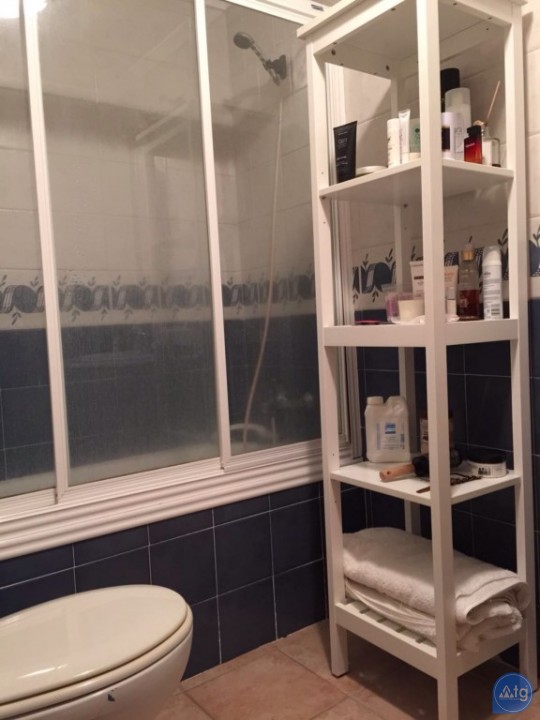 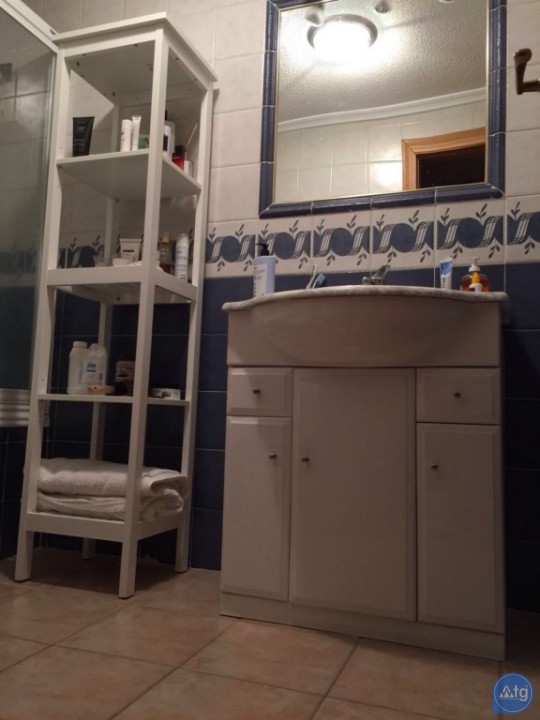 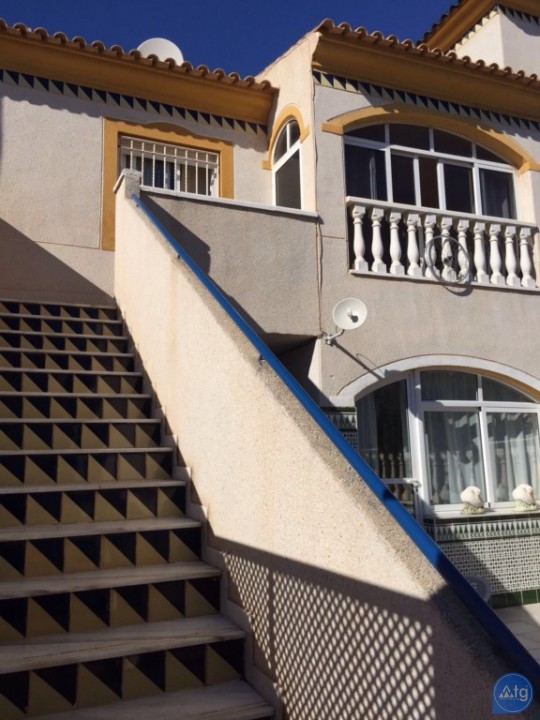 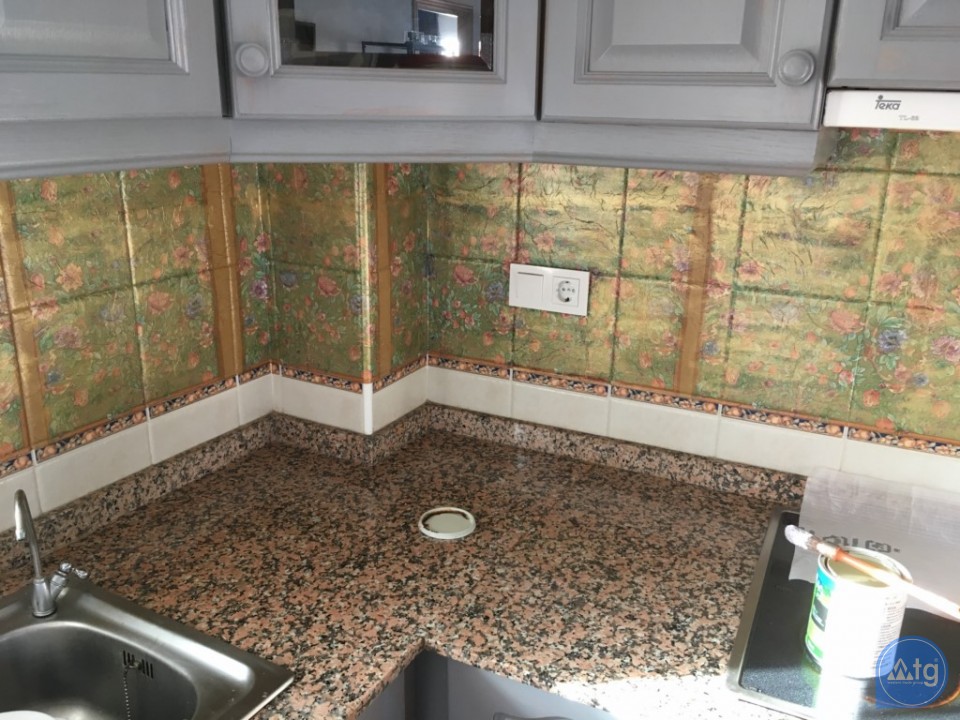 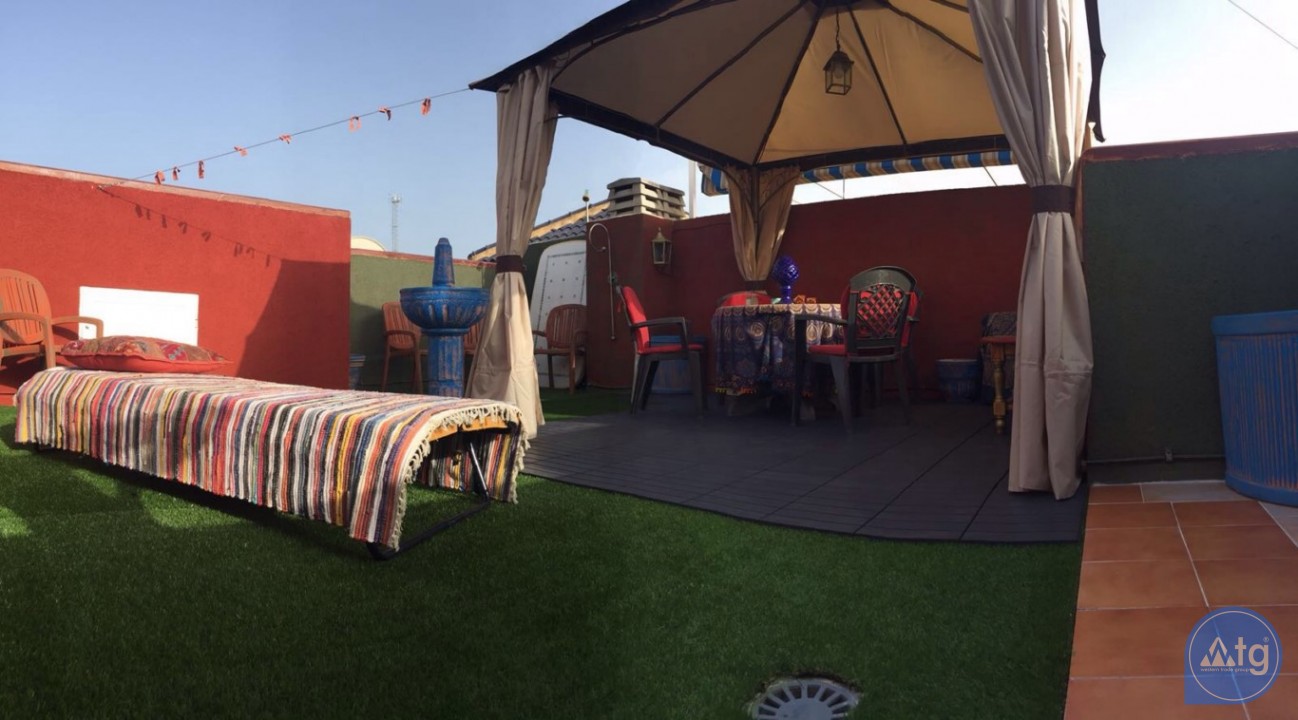 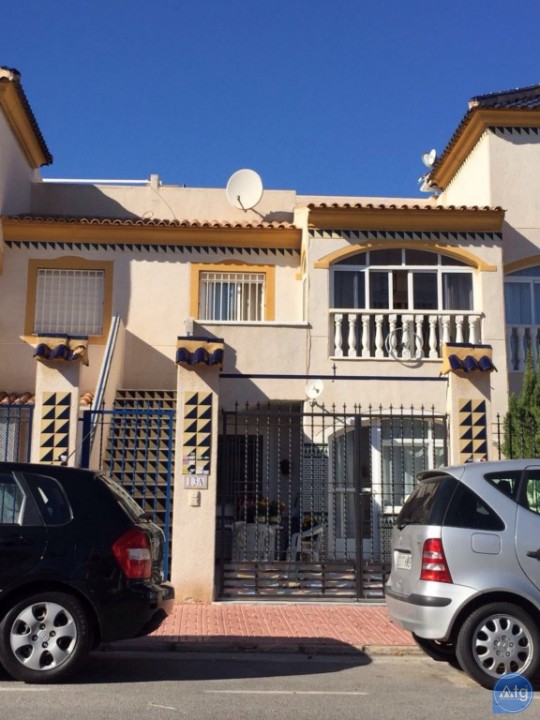 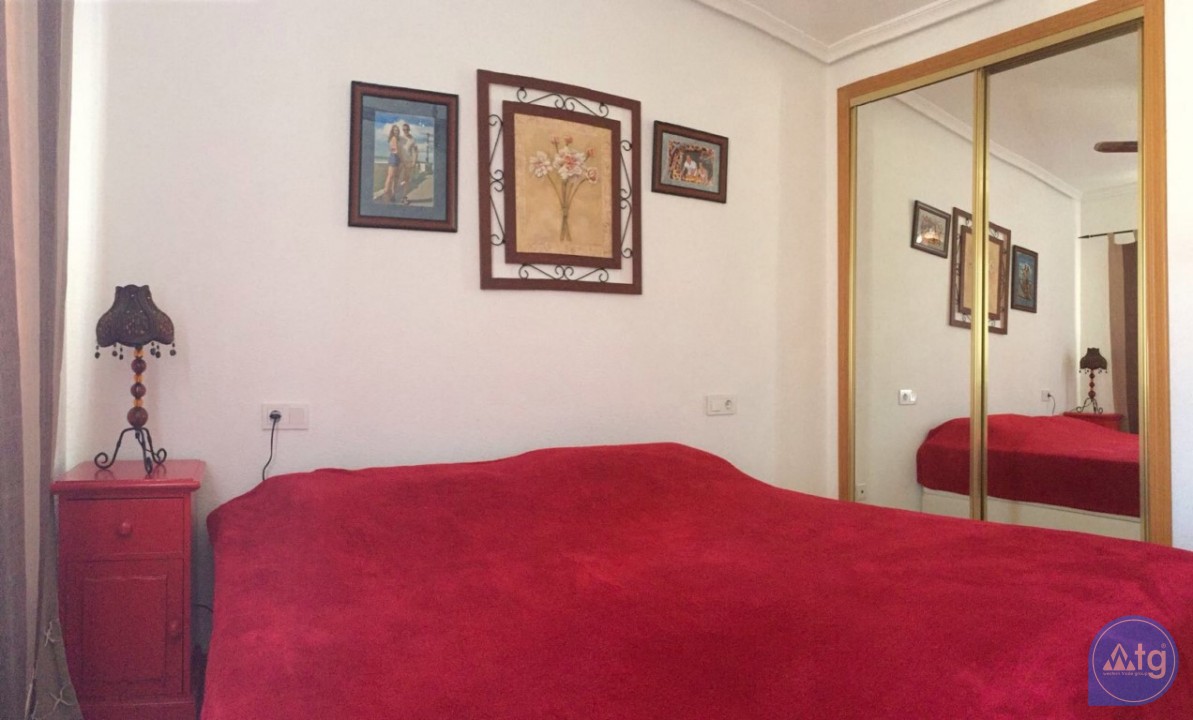 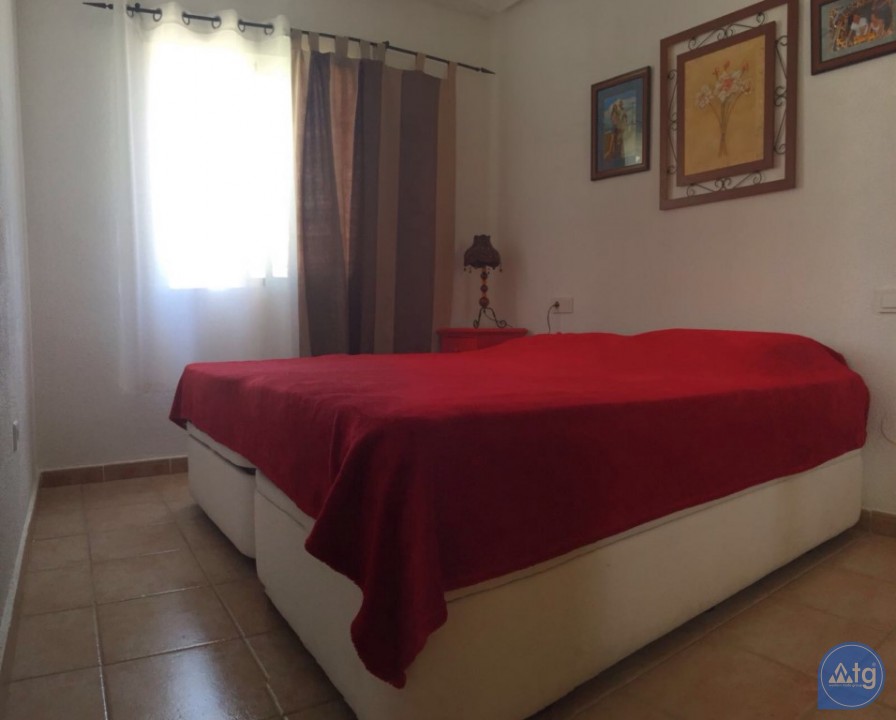 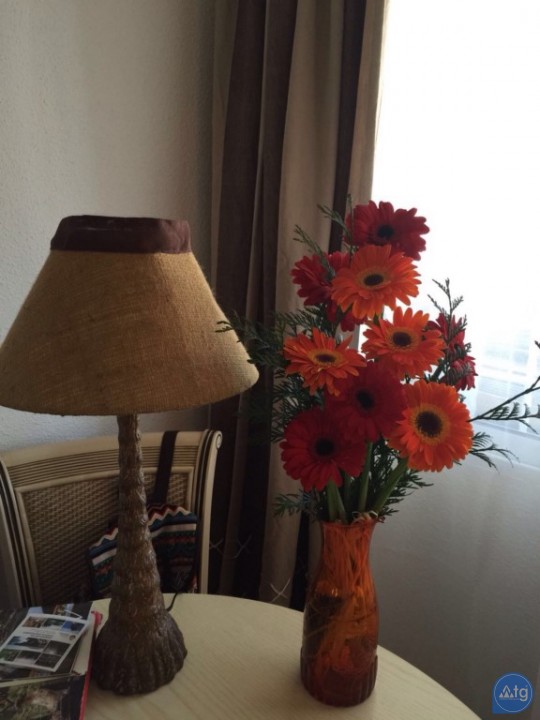 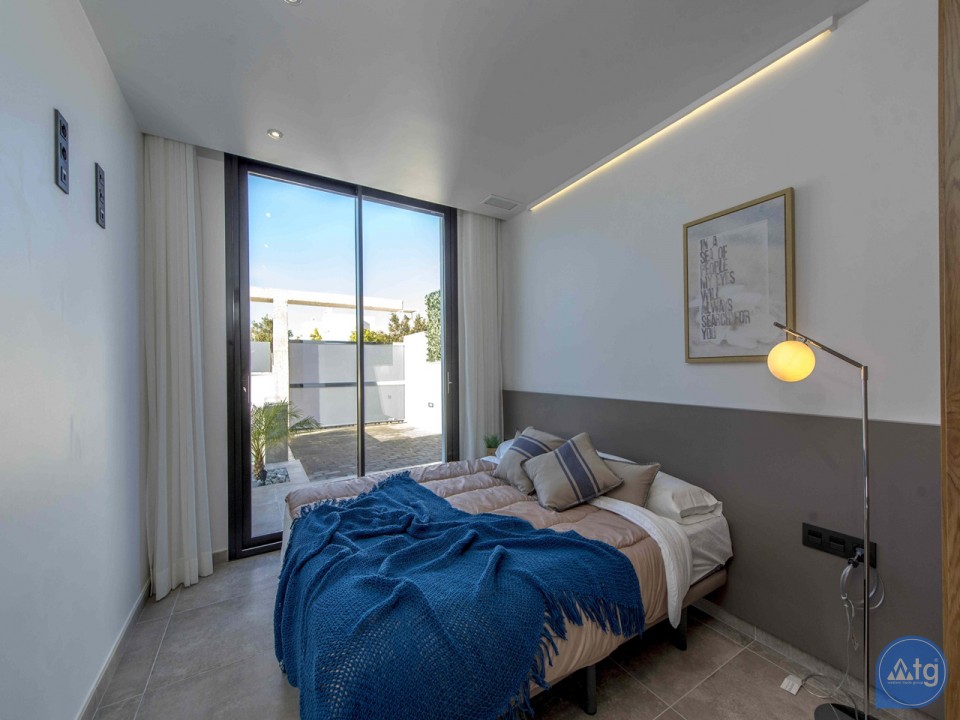 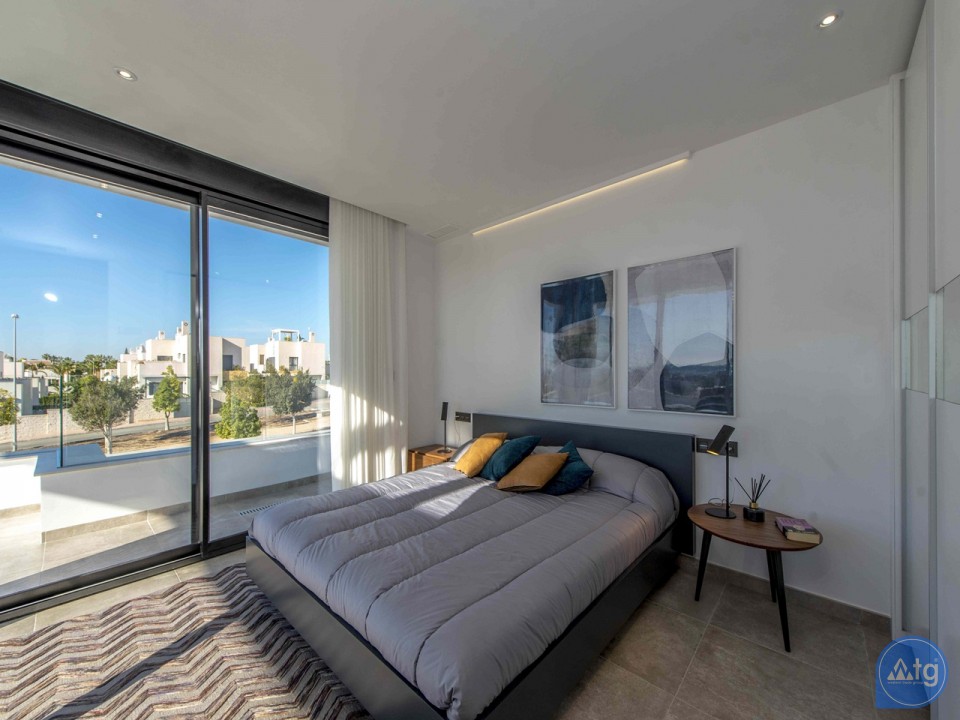 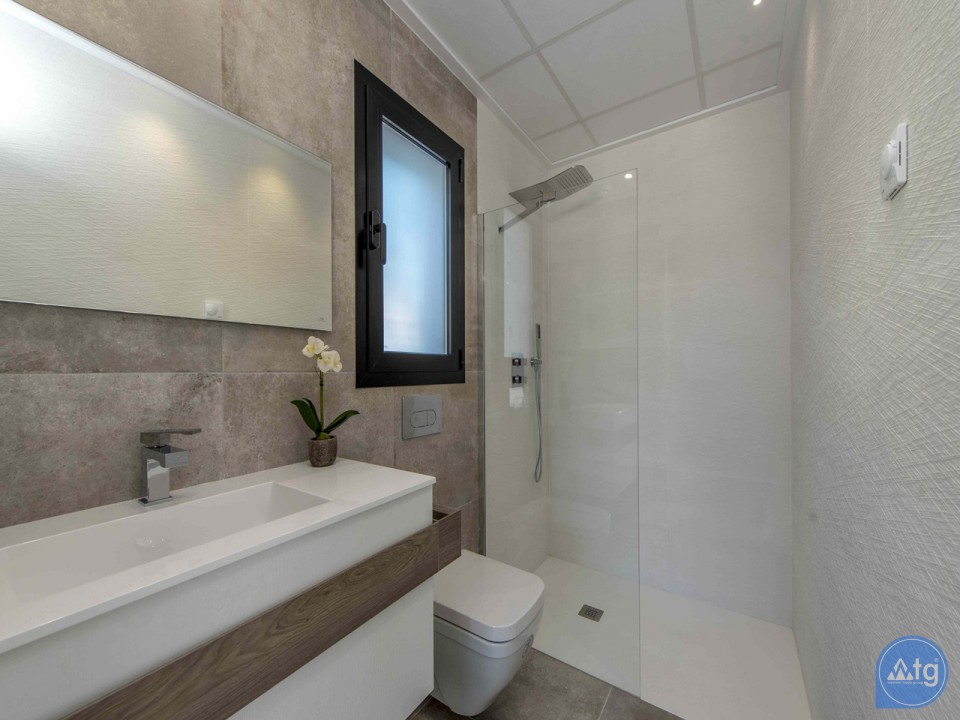 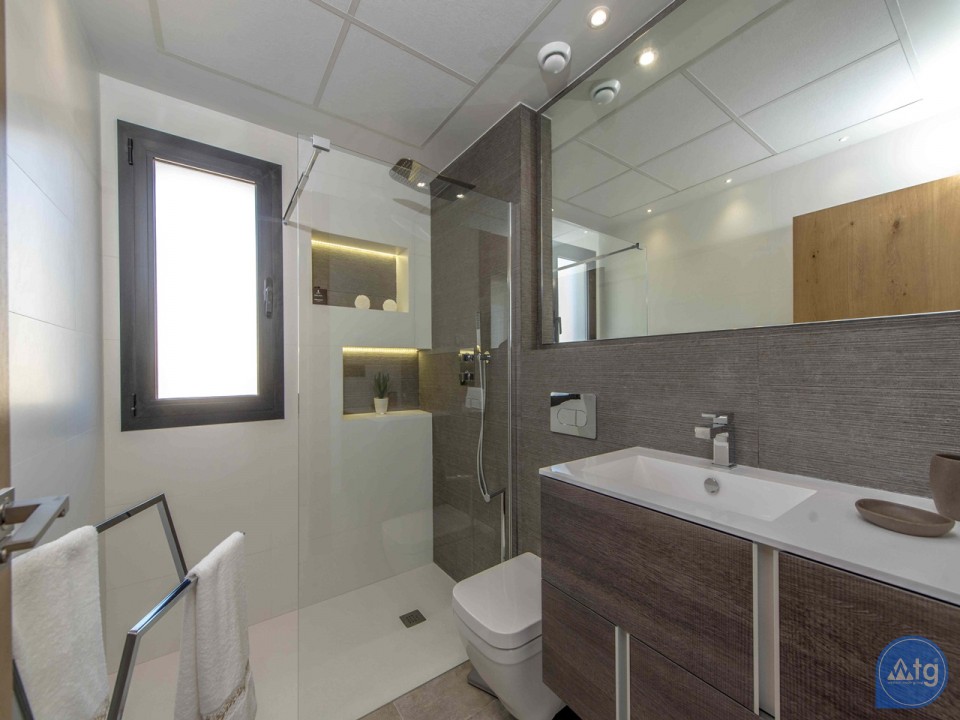 Rojales is a municipality in the province of Alicante with a population of over 20 thousand people. A city of 27 square kilometers spreads on both banks of the Segura River. A feature of Rojales is its national composition, because more than half of its inhabitants are foreigners.

The construction boom led to the fact that one of the suburbs of the municipality - the urbanization of Ciudad Quesada - outgrew the administrative center in terms of area and number of inhabitants. A huge amount of new real estate and favorable climatic conditions have contributed to the fact that now the municipality is one of the most popular tourist destinations in this region.

Since housing prices in Rojales are still quite low, the local real estate market often attracts the attention of investors from Europe.

Interested in the property? Hurry to bring your dream closer and become the owner of your own home in Spain! Contact our specialists, the managers of WTG Spain will answer all your questions and select the best real estate options, taking into account all your preferences and wishes.
Tel.: +34 965 020784
ID YH2623 pdf
New Build

Your message has been successfully sent. Our manager will contact you soon.